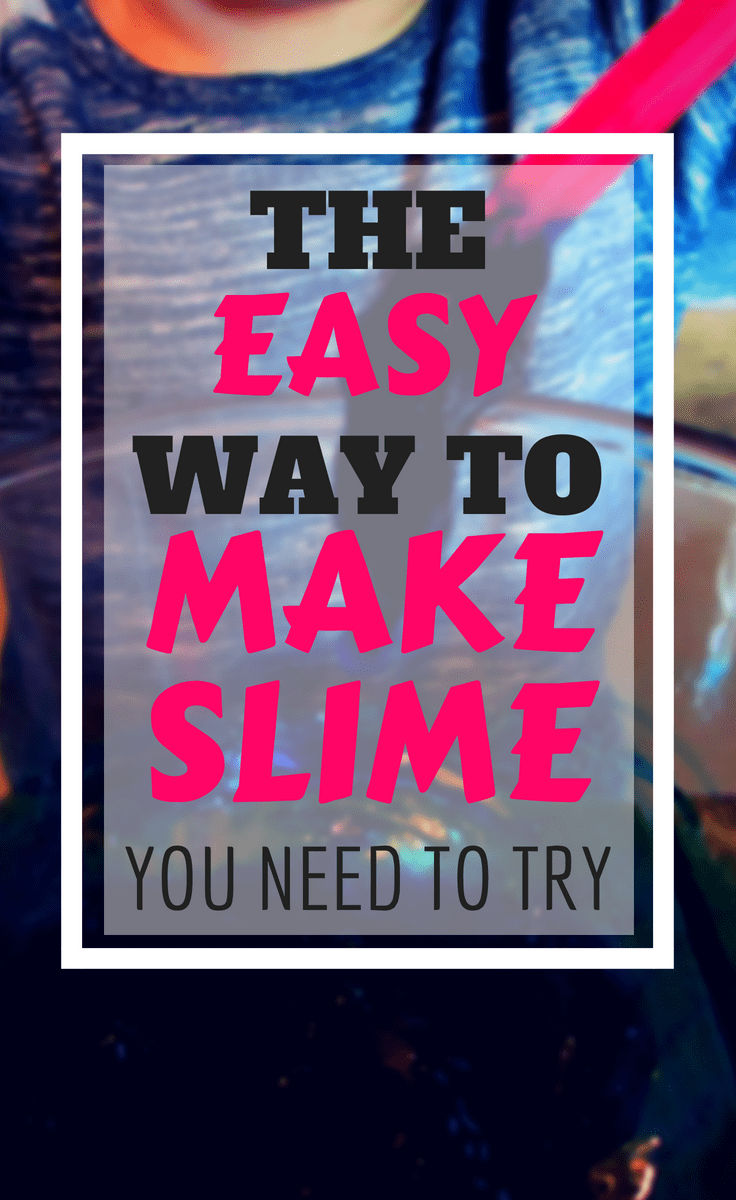 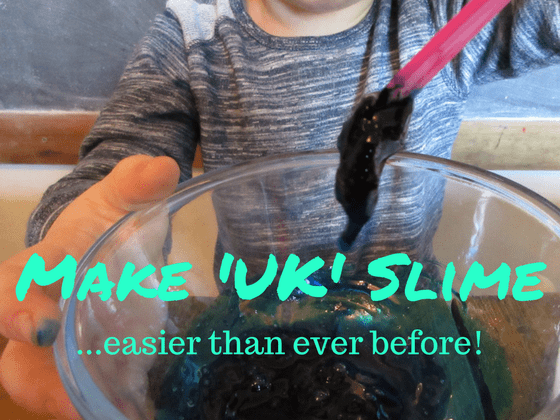 My Kid’s LOVE to make slime! Actually, that is an understatement… making slime is just the tip of the slime obsession iceberg that’s going on in our house at the moment.

If they aren’t making slime, they’re watching other kids make slime on YouTube and if they’re not doing that they’re browsing Etsy shops, making lists of the slime they ‘MUST HAVE’ next…and it doesn’t just stop at home…

Haven’t got time to read this now? Click here to Pin it for later 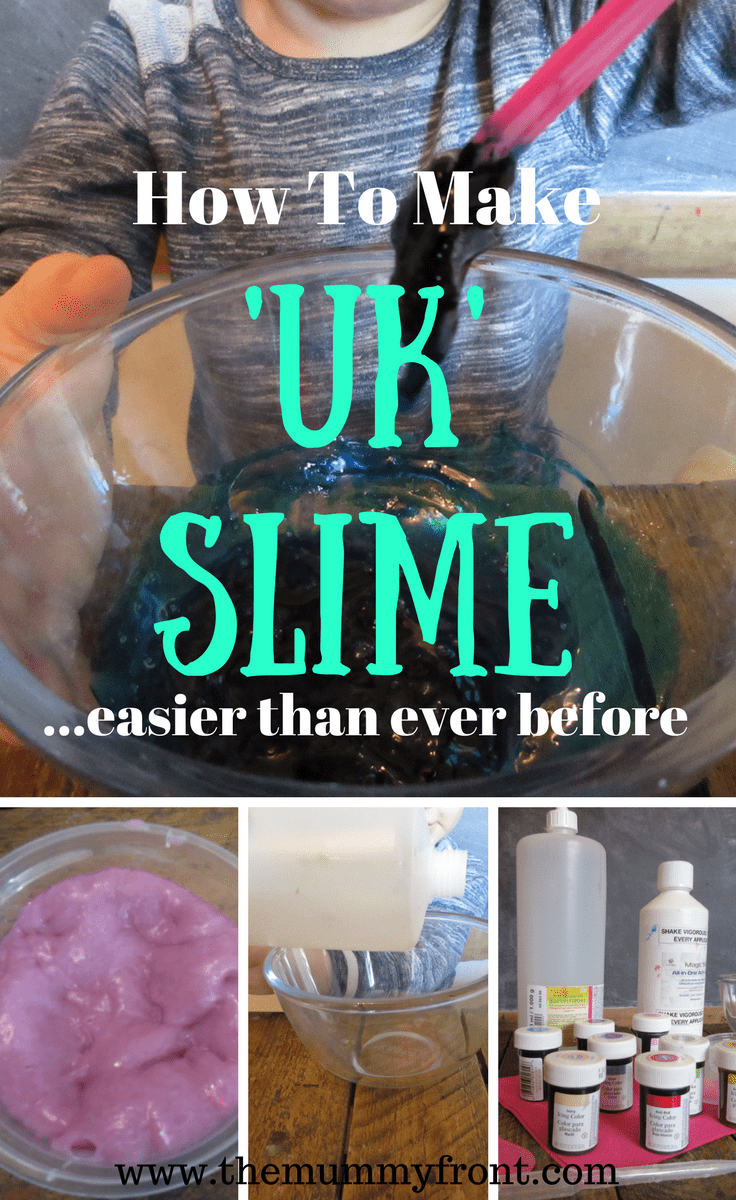 Did you know that kids are actually swapping slime at school now? It’s like cryptocurrency for under 12’s!

A year or so ago, I tried to make slime with my kids and it was a pretty crappy experience…for me anyway. They got slime out of it so they were happy.

You see, If you know anything about making slime in the UK you will know that you cannot buy Borax here.

This meant that back in the day…(before I knew I could use contact solution containing boric acid) you had to go to Aldi to get this one particular brand of washing gel that contained the magical ingredient to make slime, and in all fairness, it DID actually make a good slime that the kiddies had lots of fun with.

However, the combination of the glue and the washing gel made for a pretty gross smell and no matter what, every slime you made would always have a hint of blue, thanks to the color of the gel.

Alongside this, as an eczema sufferer, I couldn’t put my hands to this slime without causing them to become irritated and sore.

Thennnn… I recently found out you could make slime in the UK using glue, contact lens solution, and bicarbonate of soda.

…and so commenced round two!

This took a lot of trial and error. The balance between the bicarbonate of soda and the contact solution is a tricky one to master, however, we eventually figured out what worked and made slime that the kids were happy with, but within a day or two the slime would always end up solid and un-play-with-able.

We now have about 50 tubs of rock hard slime in the house. If this is the case in your home check out this other post I’ve written on how to fix slime.

When the glue supply eventually ran out, I was in no hurry to buy anymore… until I saw this stuff on amazon… 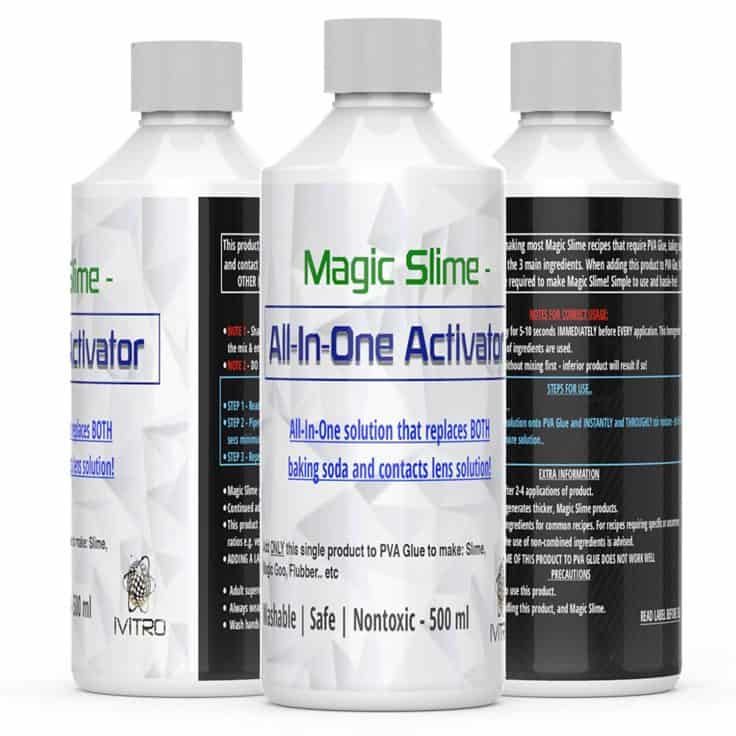 and it was in that moment I was hopeful that my stressful slime days were going to be OVER!

I ordered this along with glue, food colourings and foam balls, sequins, googly eyes and 25 little tubs as a complete ‘slime kit’ for my daughters birthday. 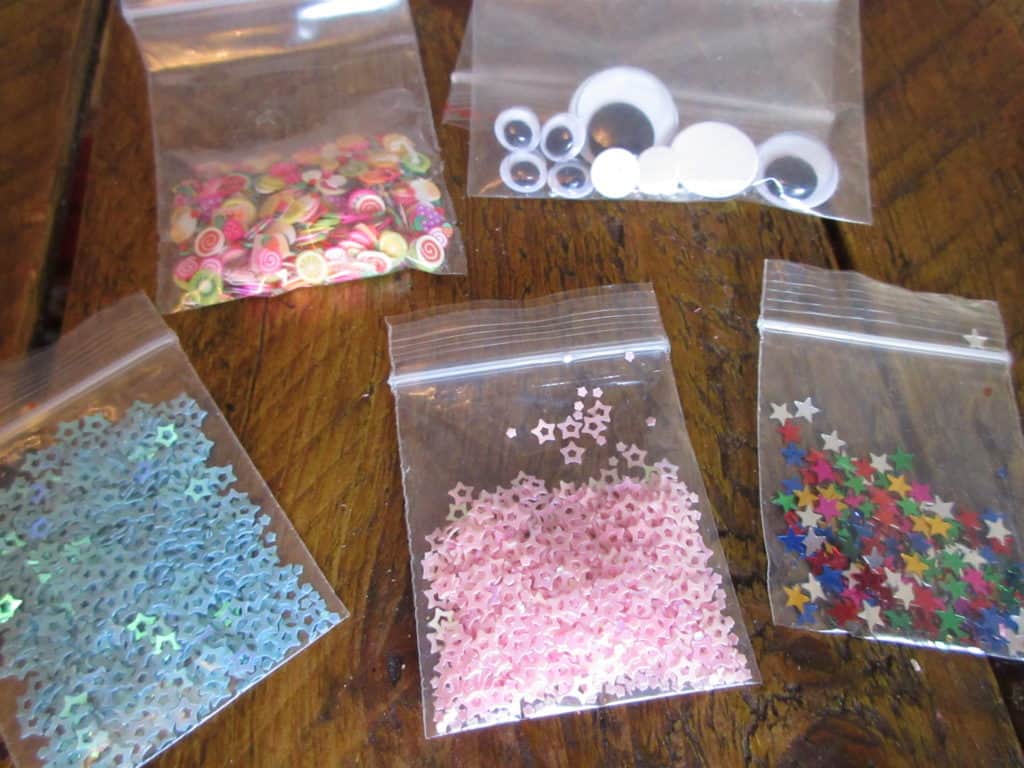 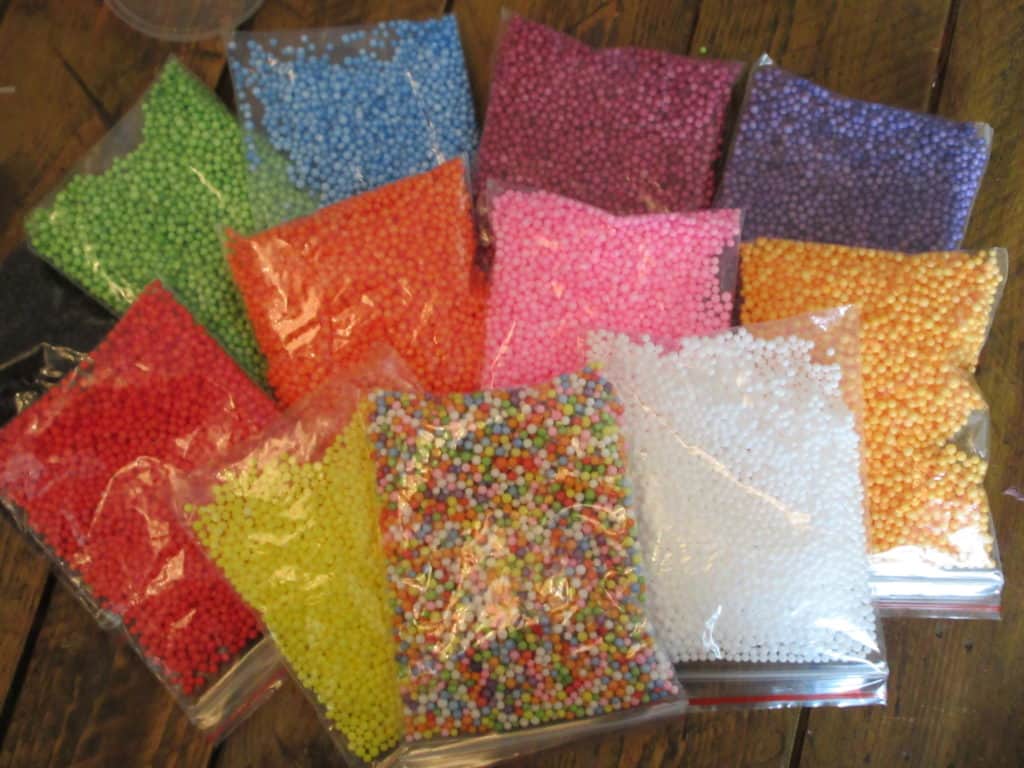 When it arrived, the tables had turned…I was the one nagging my kids to ‘try the new activator’ and eventually they got to work!

My daughter decided that as it was her present, she was ‘slime master’ and her older brother was given the role of the ‘loyal servant.’ What this translated to was her doing all the bossing around and my son passing her whatever item she was demanding and then washing it up for her after. 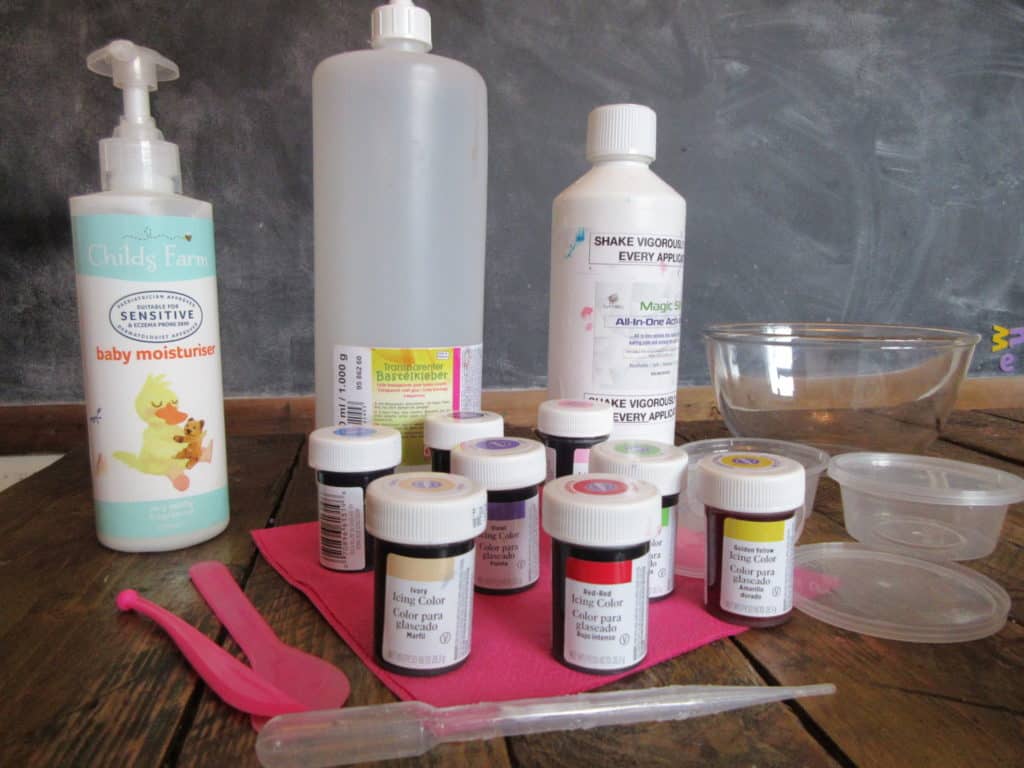 I noticed that during this ‘slime factory’ session that they had been messaging their friends on my phone and taking bespoke orders for slime. Each little batch was packed into little tubs with whichever friend it was destined for’s name on the top.

And the best part of all this?

I didn’t have to help at all! There was no flaffing about trying to get the correct quantities of contact solution and bicarbonate of soda and no awful smells or ugly shades of blue. 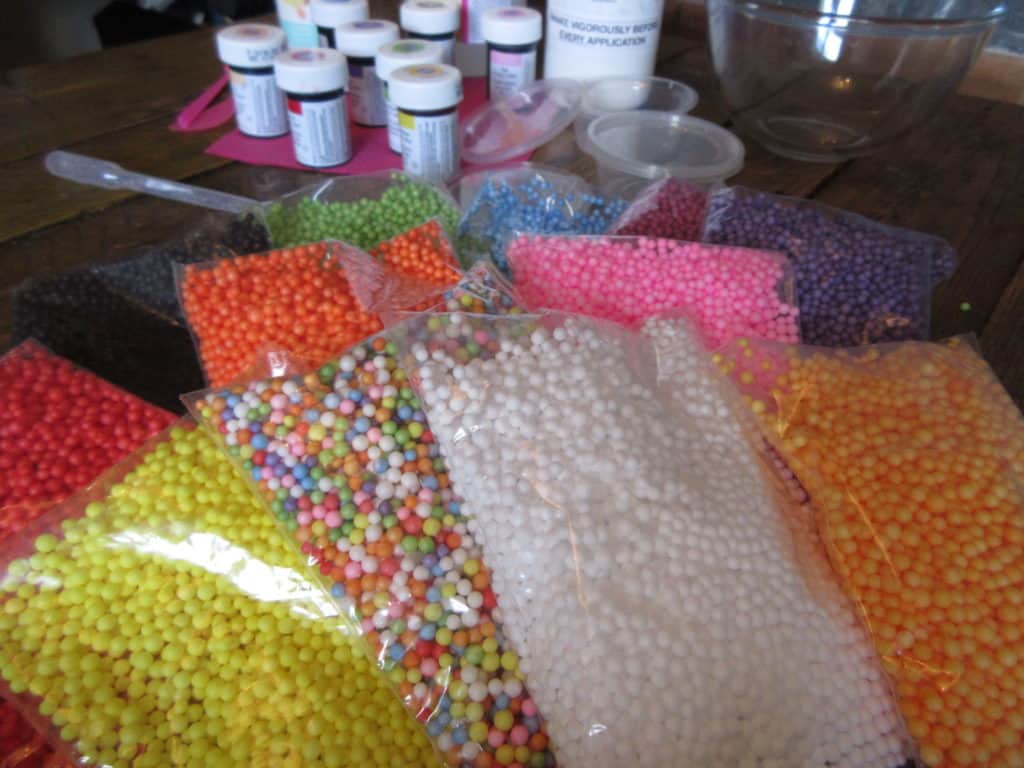 The only bad part was the goddam styrofoam balls…those static little static naughties ended up everywhere!!

This activator solution made the whole slime-making process fun and easy for both me and the kids… they are back in love with making slime and it’s something they could completely do themselves.

In fact, it was probably too easy and stress-free as they managed to get through the whole bottle of glue in one weekend! The activator is still pretty much full though, so that’s a bonus!

So without further ado… here is the PERFECT way to make UK slime.

How To Make UK Slime

Tip as much glue as you want into your mixing bowl 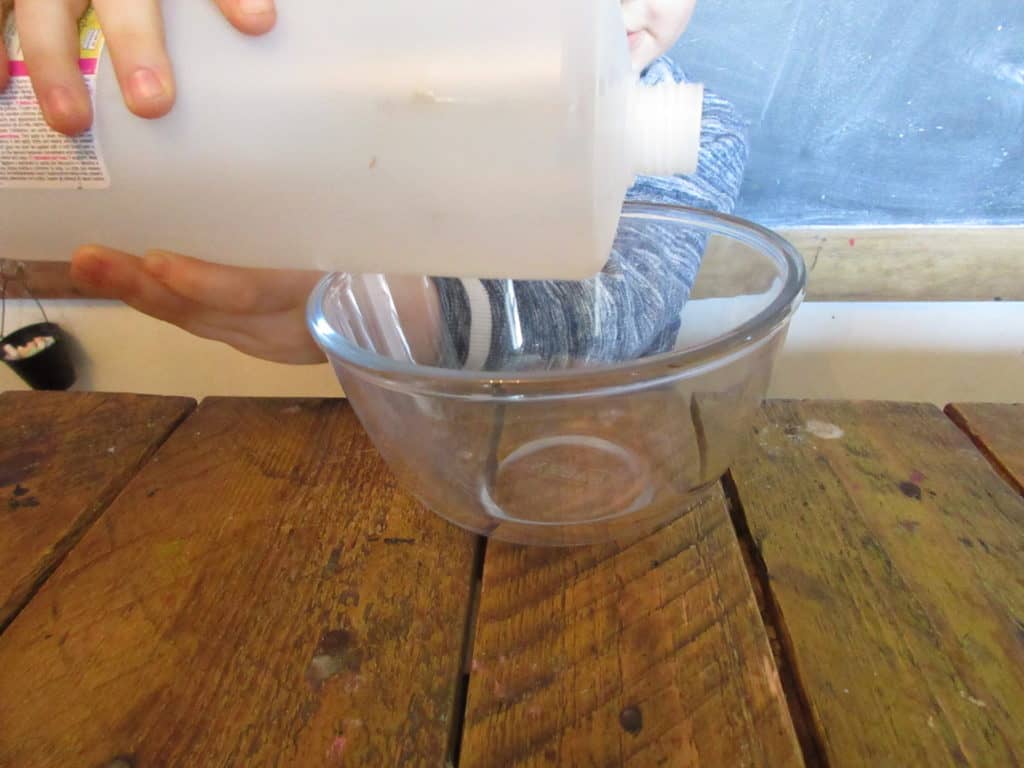 Add food colouring, a little bit goes a long way, give it a stir 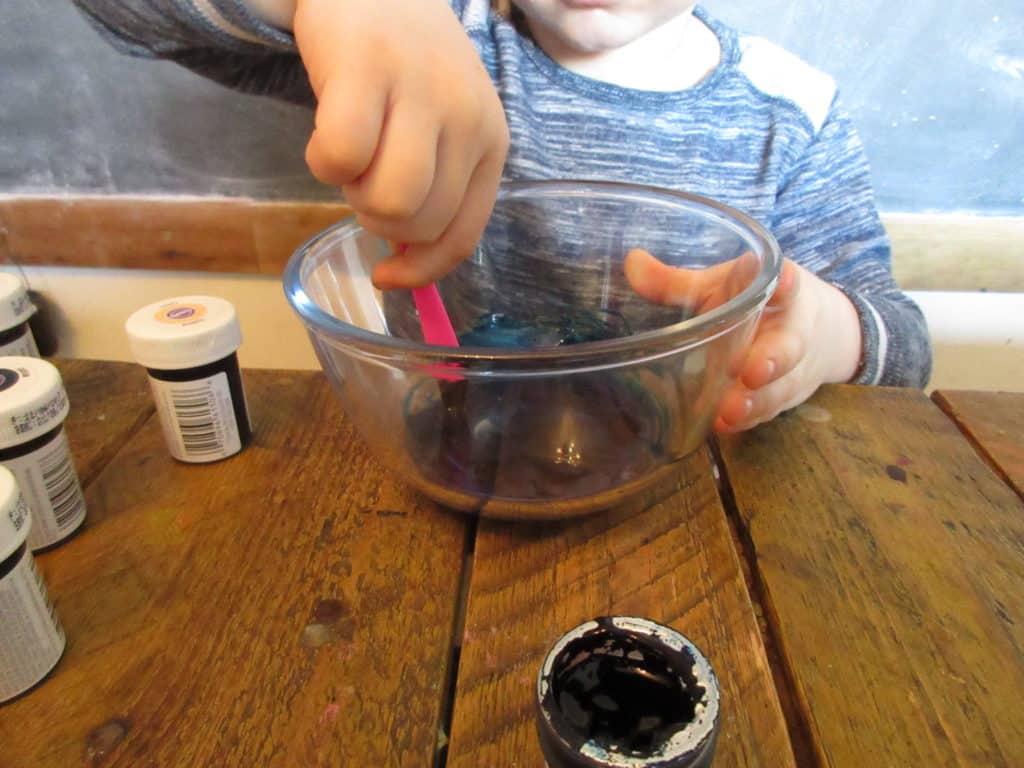 Add any glitter, foam balls or sequins, stir again…my little boy refused to add anything to his slime.

Use the pipette to add a few drops of activator and mix with a little spoon until it thickens. 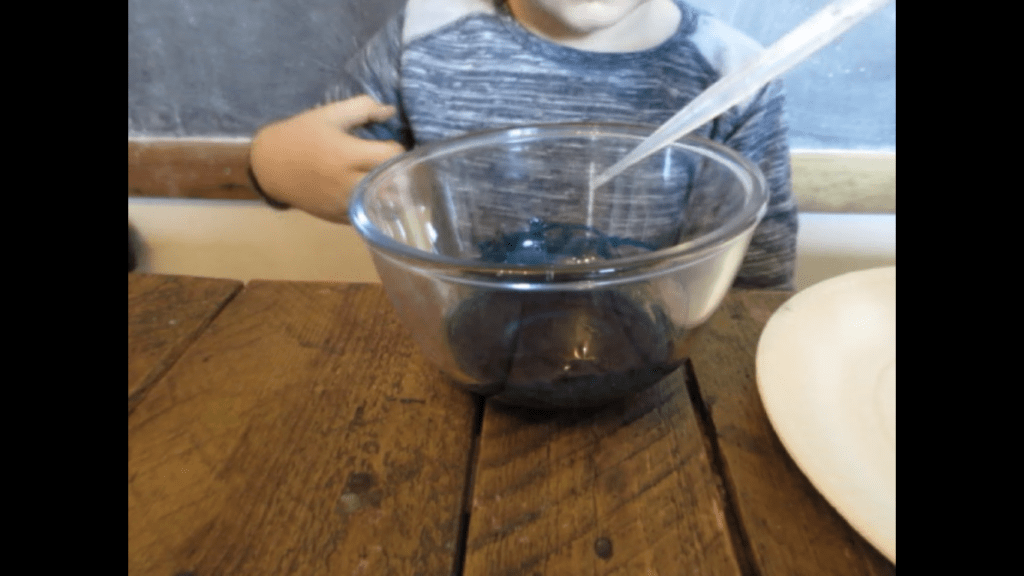 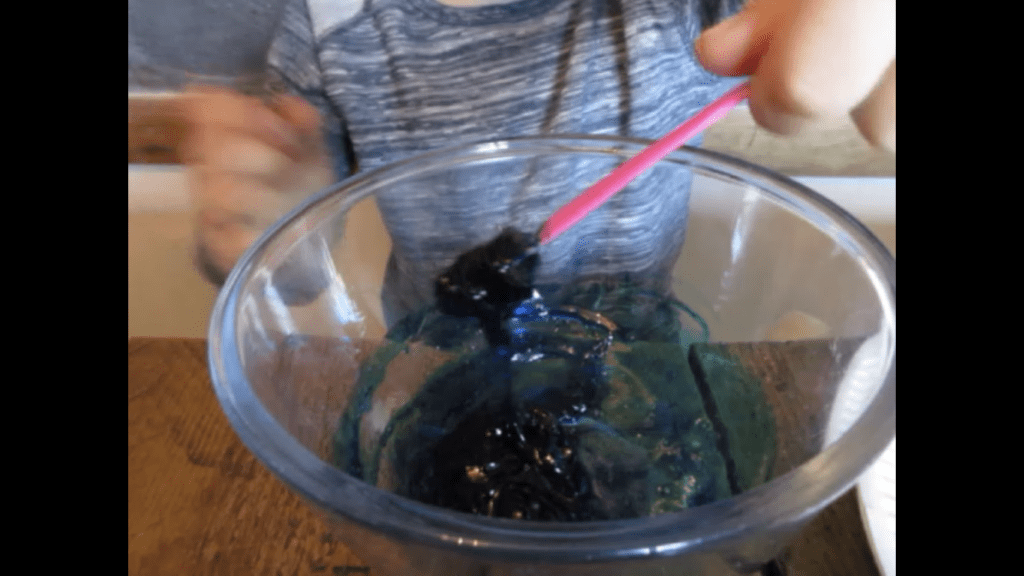 Pick it up with your hands and stretch it and play with it. It will be really sticky but eventually the stickiness will go. My little guy DOES NOT like sticky hands so this part was down to mummy. 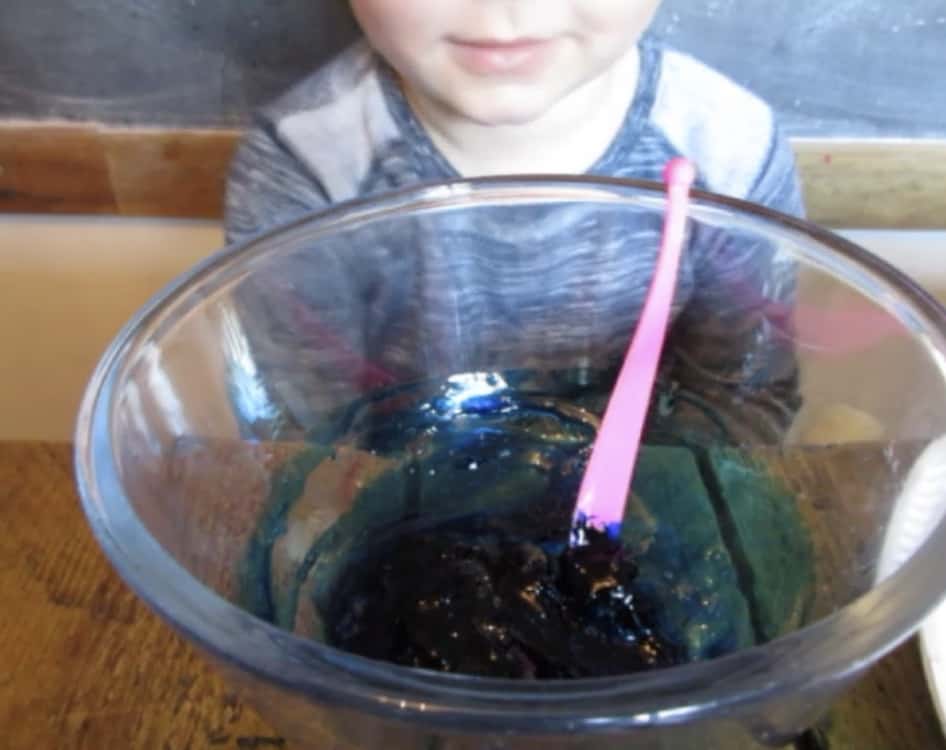 Add hand moisturiser while you’re playing with it in your hands until it is super stretchy. If you think it’s too sticky add a couple drops of activator and if you think it could be stretchier add some more moisturiser. To put it into perspective, we managed to stretch 100 ml of slime to about 8 metres long.

I completely forgot to take a photo of the finished slime because we had to rush out for school photo’s, but it looked almost identical to this slime which we rescued from slime heaven… (post coming soon) 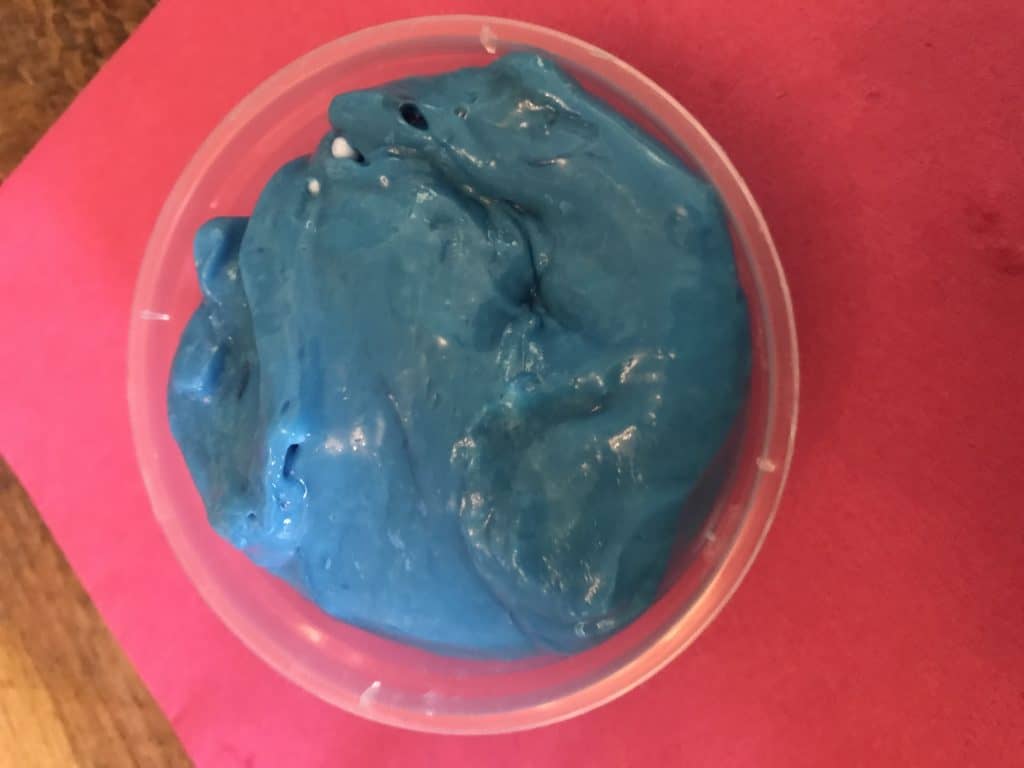 Do your kids like making slime too? Do you do it differently? If you have tried the activator we used, how did you find it?  Please leave a comment below, I’d really love to hear how you got on. 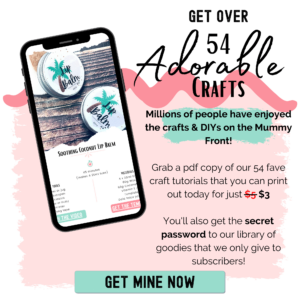